First Documentary as a DOP

I am pleased to announce that the documentary The Show Must Go On has been released and is available on Apple TV. I’m really excited about this because I got my first credit as a Director of Photography / Cinematographer and it’s the first project that I’ve worked on that is featured on a major platform.

Here is a part of the plot summary:

“ In the wake of the global pandemic, The Show Must Go On chronicles the race against time to save live theater and focuses in on some of the theatermakers

determined to win it. From the frontlines in Seoul, this film follows a company of artists involved in two theatrical productions–the World Tour of The Phantom of The Opera and the South Korean Tour of Cats–two of the productions that pushed ahead safely during the pandemic and helped show the way forward. “

The Show Must Go On Trailer:

More information on the film here: 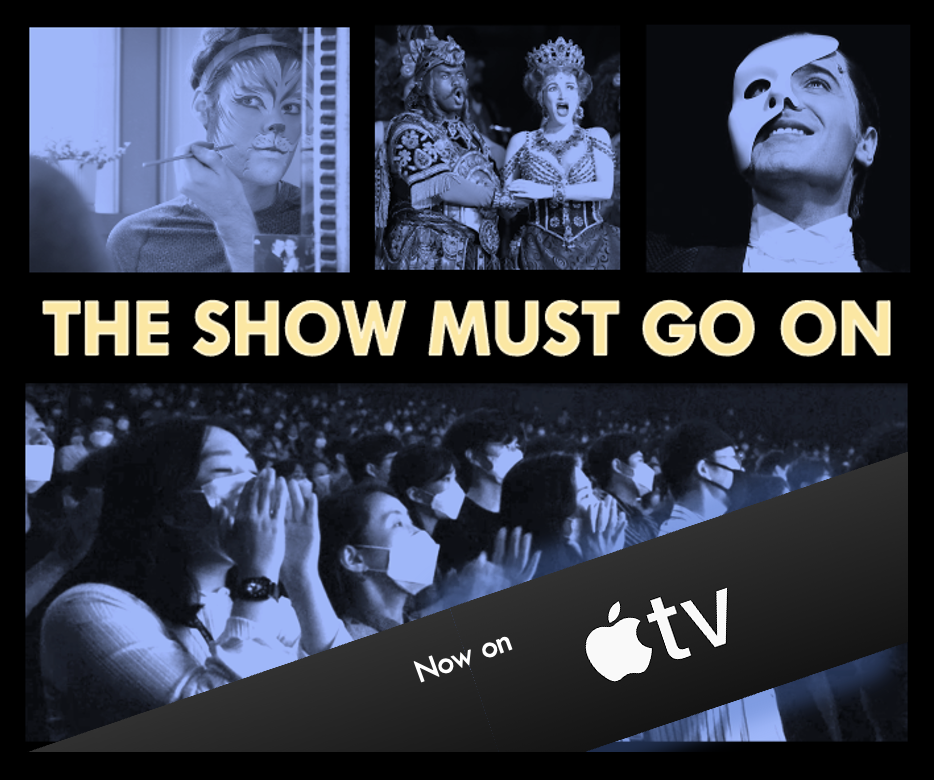