From the end of January until March 19th, 2018 I had the opportunity to work at the Pyeongchang 2018 Winter Olympic Games as well as the Winter Paralympics. I was working with the Olympic Channel as a camera operator.

Some of my tasks included:

– shooting behind the scenes footage during studio interviews

On a work level, one of the most exciting aspects of working at both the Winter Olympics and the Paralympics was being able to work with so many different people and personalities. Not only does variety keep things more interesting but there is often a lot that can be learned. The environment that I was working in was a lot of fun and people were positive which carries you a long way when you are working for long periods of time. There were some occasions when I was really outside of my comfort level which occasionally was a bit stressful but in the end it was all worth it because I was able to gain valuable experience from this.

This would be the first time that I have covered a long-term sports event and I certainly hope there are more opportunities to come. 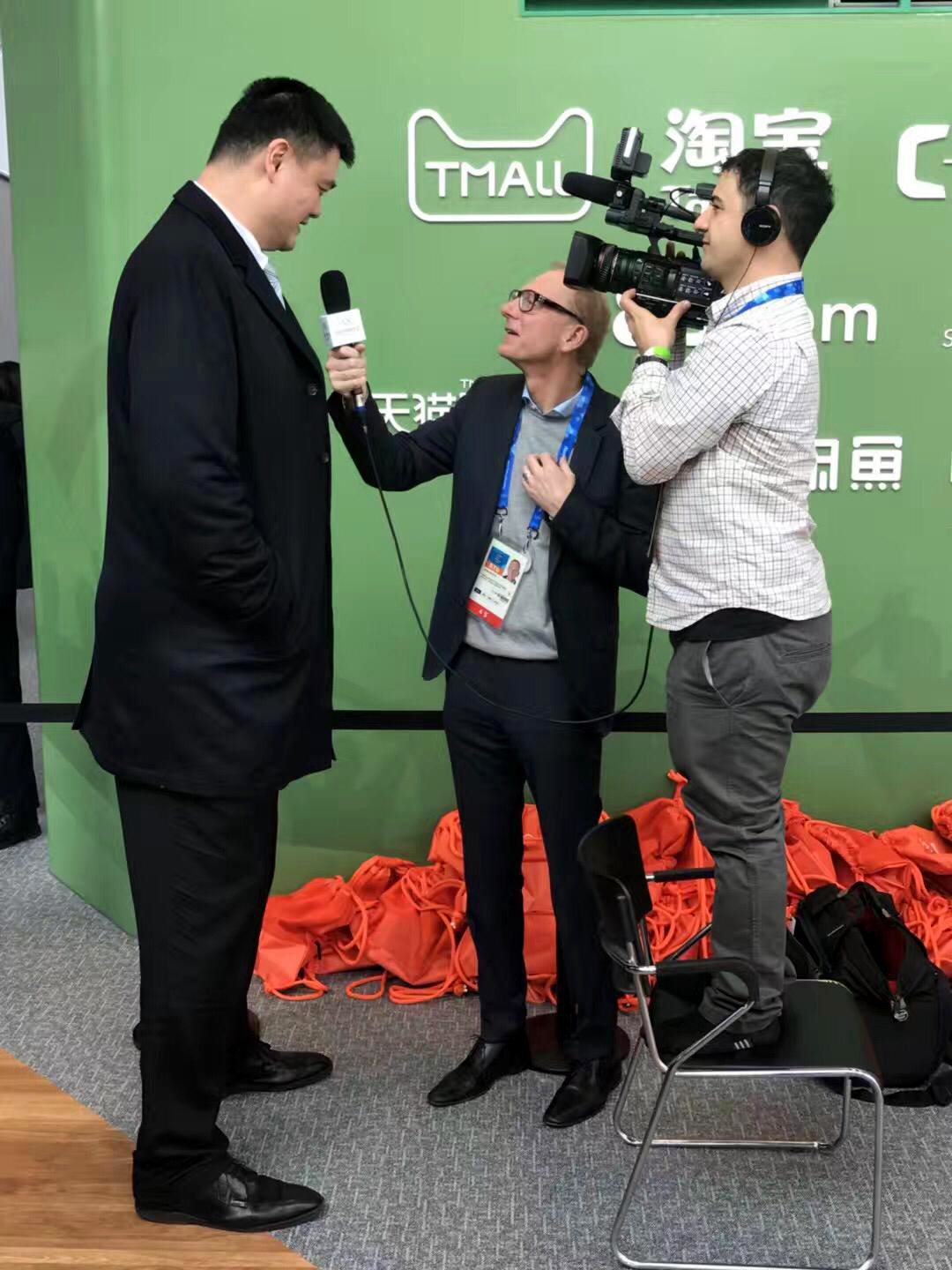 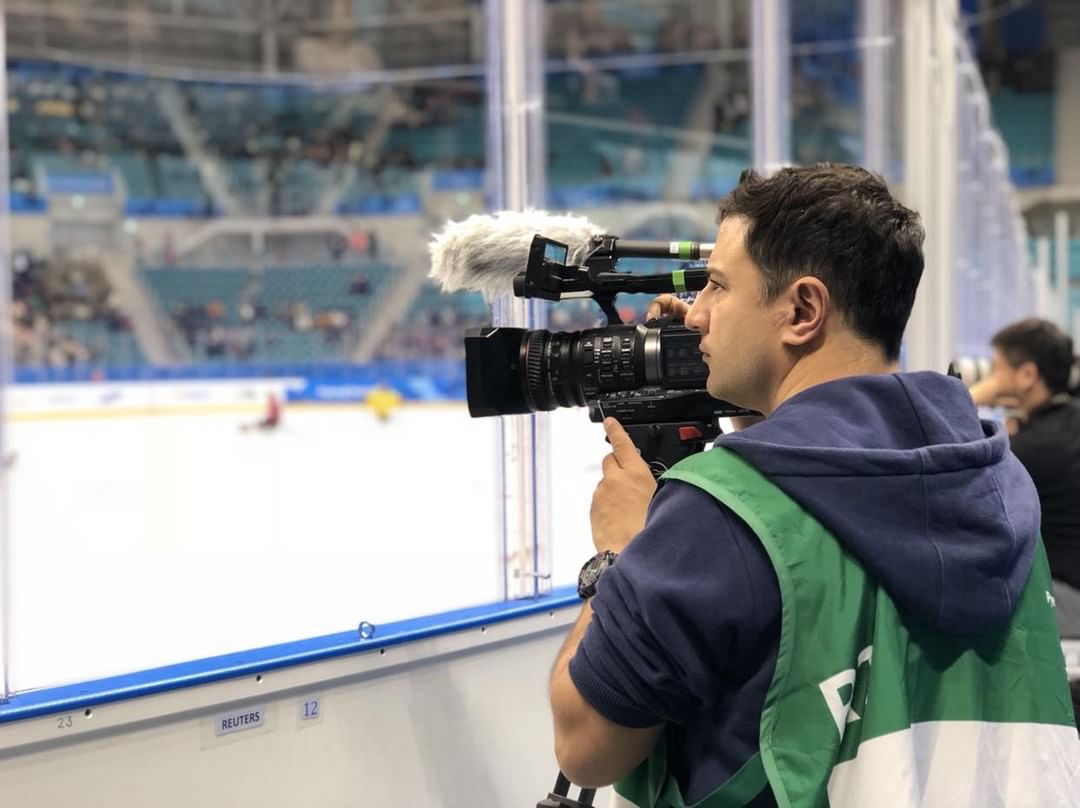 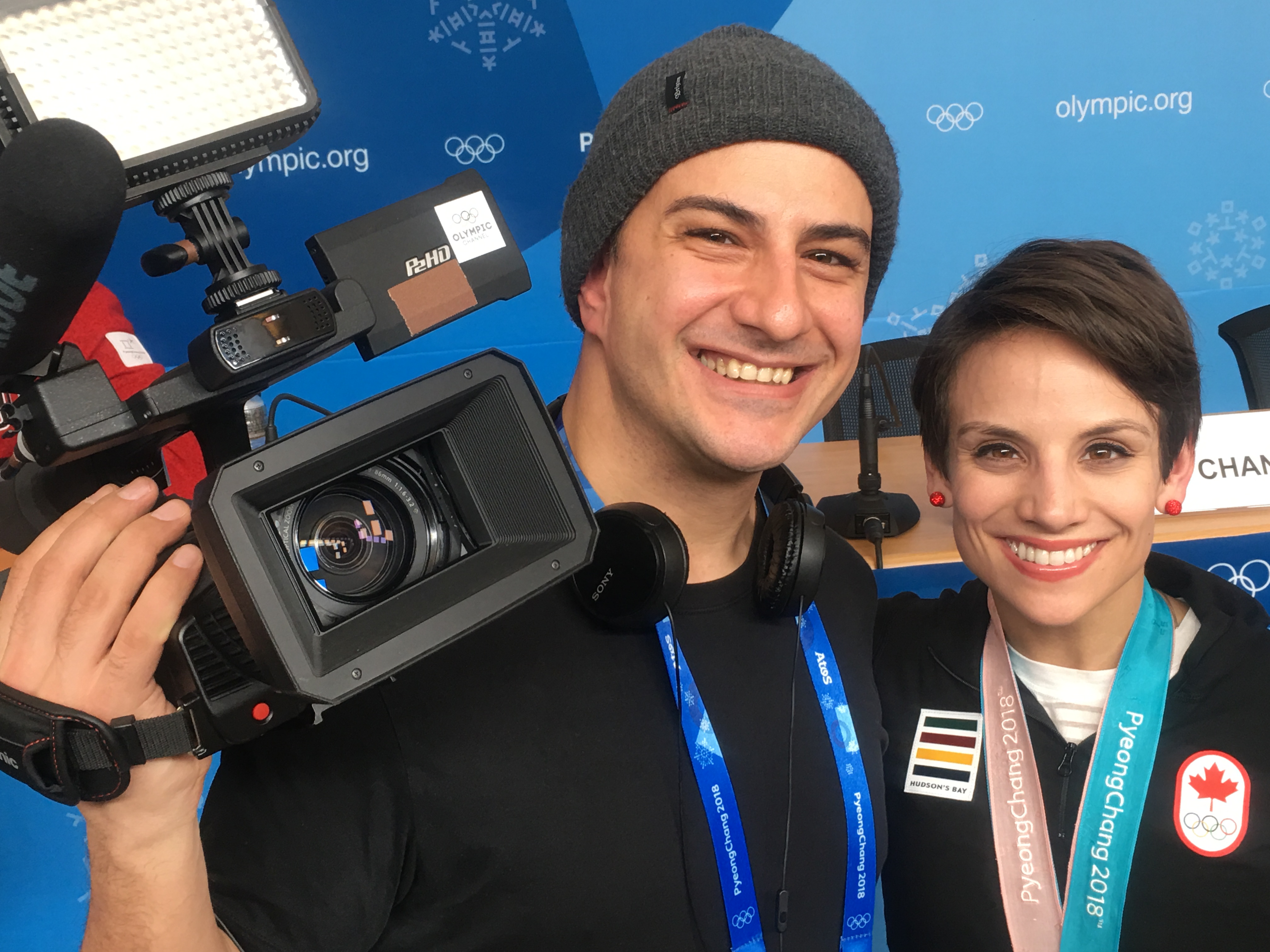